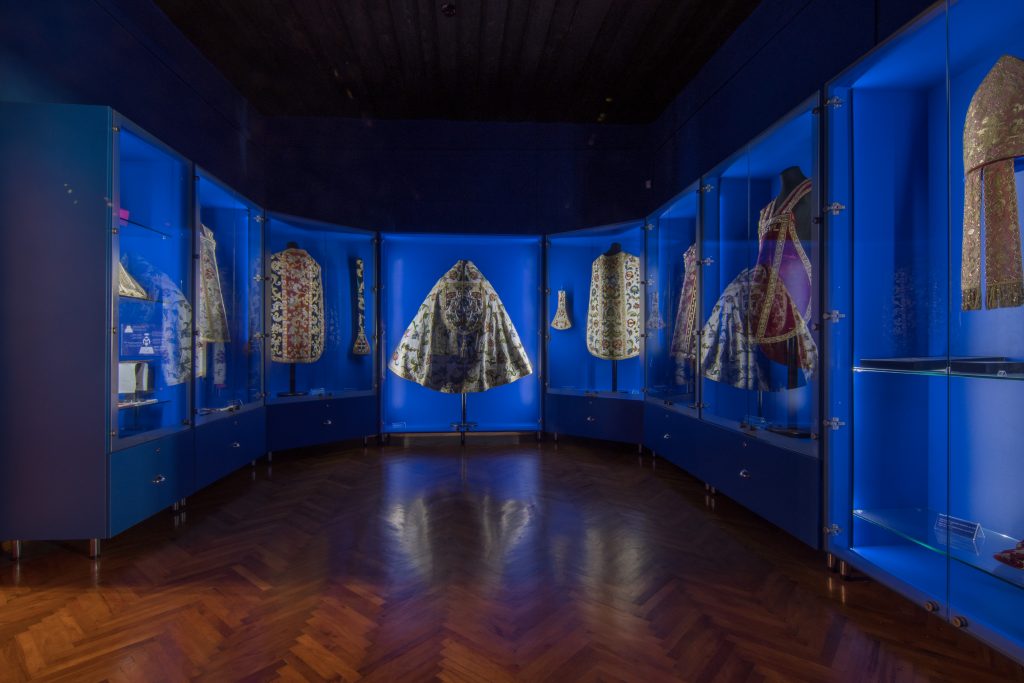 One of the greatest cultural, church, and architectural monuments here. It dates from 1132 or the Romanesque period.

Only operating Cistercian monastery in Slovenia

Stična Abbey is the only operating Cistercian monastery in Slovenia and one of the greatest cultural, church, and architectural monuments here. It dates from 1132 or the Romanesque period. The monastery soon became the religious, church, cultural, and economic center of Carniola. Before the reforms introduced by Emperor Joseph II, the monastery’s library kept the valuable illuminated Stična manuscripts in Latin, dating from the 12th and 13th centuries. In 1428 an important manuscript for Slovene linguistics was written at Stična, one of the first texts in the Slovene language. The monastery complex changed its appearance over the centuries. The oldest part of the monastery remains preserved in the cloister and abbey church. In 1784 the monastery was abolished following the Josephine reforms. The White Monks returned to Stična in 1898 after 114 years away. They continue their centuries-old tradition in the Cistercian spirit of Ora et Labora. The Stična Abbey remains one of the oldest spiritual and cultural centers in Slovenia.
Tags: Travel Tips